A pioneer in cables, connectors and harnessing solutions - LAPP is always at the forefront of innovation.

As Tier 1 UK Distributor,we are uniquely positioned to deliver LAPP's industrial cabling and connector solutions for your most complex challenges with a key focus on Network Communication cabling and Cable Chain systems.

LAPP is a leading manufacturer of cable and connectors worldwide. With a comprehensive portfolio of 40,000 standard items, LAPP can provide a suitable solution to most applications and for a wide range of industries.

Industrial Ethernet, BUS, power and control - these are a few of the LAPP products currenty stocked in the UK.  In addition, LAPP can develop and produce solutions tailored to customer specifications.

The more complex the application, the more bespoke cables have to be produced. With many years of experience of materials such as PVC, PUR, Rubber, Silicone, TPE and Low smoke halogen free compounds, from basic multi-core cables to composite cables LAPP can design and manufacture a cable to meet your exact requirements. 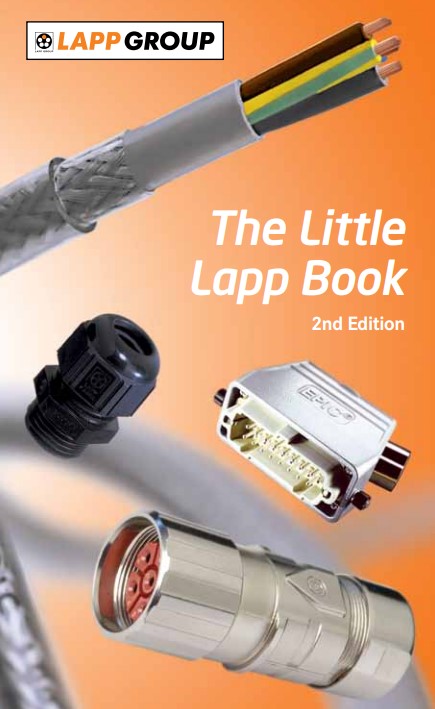 As the OT & IT world continue to converge, the need for universal and reliable data transmission between harsh industrial environments and modern office communications continues to grow in popularity. As a result, Industrial Ethernet is being deployed in an ever-increasing number of applications within industrial manufacturing plants, thanks to its rapid data exchange rates.

Yet FieldBus Systems such as AS-interface, Profibus, & Device-NET still have a place on the plant floor. Control and automation systems communicate through intelligent devices along a bus connection, allowing devices on the production to ‘talk’ to other connected devices. These intelligent devices communicate across the Bus system over high performance FieldBus cables, often twisted pair bus cables which allow for bi-directional communication.

Whatever your requirement, LAPP has a reliable solution with their robust and hard-wearing UNITRONIC and ETHERLINE cabling ranges. LAPP also offer a series of corresponding connection components such as M8, M12 and RJ45 connectors and EPIC data D-Sub connectors. 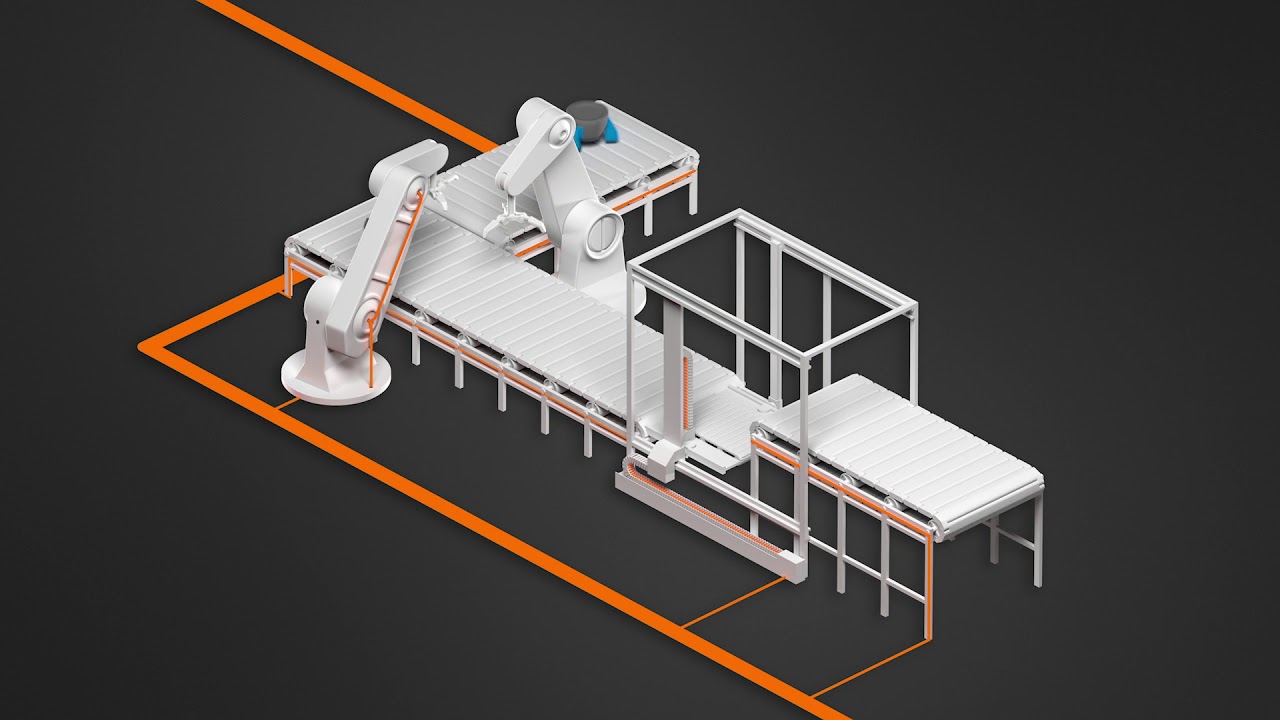 Data communication made by LAPP 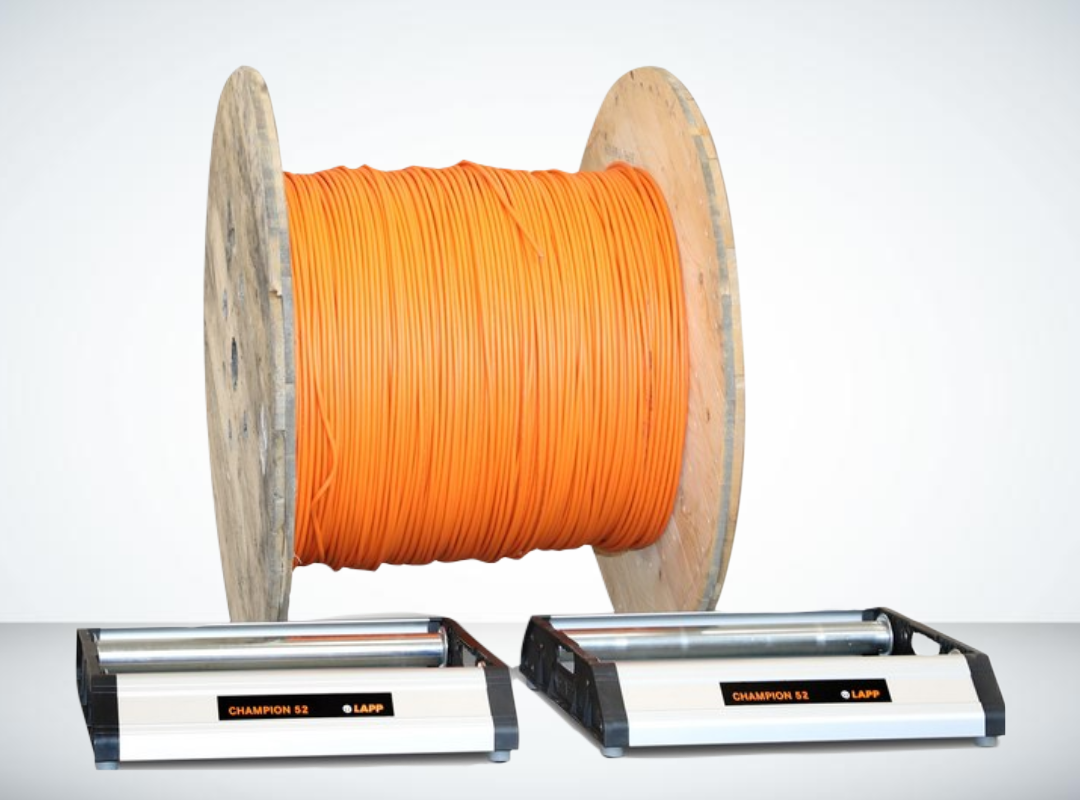 You can win your very own LAPP Champion with the joint competition that we are running with our partners at LAPP UK.

Follow the link below to enter and never struggle with unwinding large cable drums ever again.