Delivering a competitive edge through digitalisation with Kettleby Foods

Based in Melton Mowbray, Kettleby Foods produce a high-quality selection of chilled ready meals, supplying major retailers throughout the UK. To keep up with their ambitious growth and address market uncertainties as well as environmental responsibilities, they decided to develop a digitalisation strategy.

The drivers behind digitalisation

While Kettleby’s current system has been robust, their expansion and new technology means if they continued down the same route they would not move forward at the rate required. Over two decades of development, they have gone from 2 part-time lines to 8 lines that run all year round, but they now believe that digitalisation can be a step change to the market.

One of main achievements the Kettleby team pride themselves on is being a Tesco centre of excellence, an accolade which is owed in part to their focus on a handmade approach and specialist touches found in their meals, such as the piping of potatoes. Historically, automation hasn’t provided the requisite levels of customisation to fulfil this standard. Robotics have been cumbersome and impractical for several aspects of their line, but recent advancements have altered this, making it easier to make small variations to product lines.

Outside of the potential of new tech, equipment obsolescence has been a key driver. Due to the 20-year-old site, they are not only experiencing some performance issues with critical pieces of kit, but difficulty accessing people who still have enough product knowledge to repair them. This makes a modern day upgrade a necessity, with all legacy equipment up for review and decisions to be made on whether they are viable options moving forward.

Then there are market changes. The insecurity of Brexit and increased competition mean Kettleby can’t be guaranteed the levels of labour they’ve always depended on, so the automation of unskilled tasks would provide a safety net. Becoming more efficient and working towards environmental responsibilities and reduced costs are also constant motivations, both in Kettleby’s facilities and the wider market. 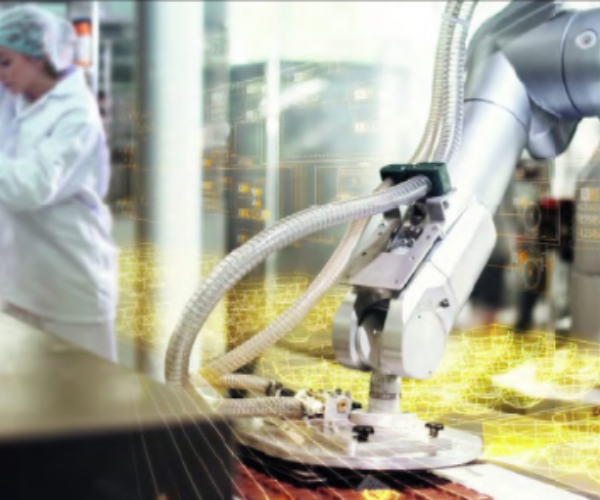 A strategy for the short and long-term

As they’re approaching digitalisation as a considered, long-term plan, Kettleby have already been discussing and planning their journey for a while. In terms of integration however, they have the first steps planned for Summer 2019 and can see it going on for three years and beyond as they phase out legacy PLCs and other equipment. The short-term plan is to get the network, energy monitoring and CMS systems right, with a continuous improvements team leading the internal culture change.

To do this and inform the “we can’t operate the way we used to” mindset, they are running weekly meetings to look at their approach, equipment and data that’s being collected, including team members from health and safety, engineering, IT and beyond. They are also working with Siemens on the importance of meeting cybersecurity standards and equipment standardisation as they look to build a network for the next 10 years, not just today. This means starting with SCADA and other appropriate infrastructure before moving onto cloud connectivity.

As a result of digitalisation, the Kettleby team are hoping to not only be able to understand their own processes better but implement preventative maintenance schedules and improve their energy usage. On top of this, the data they collect will allow for easier, more accurate reports, with the transition to digital records and planning also helping to reduce errors and risk. This extra understanding of what and how the plant’s doing will provide a platform for continuous improvements and give them a competitive edge. 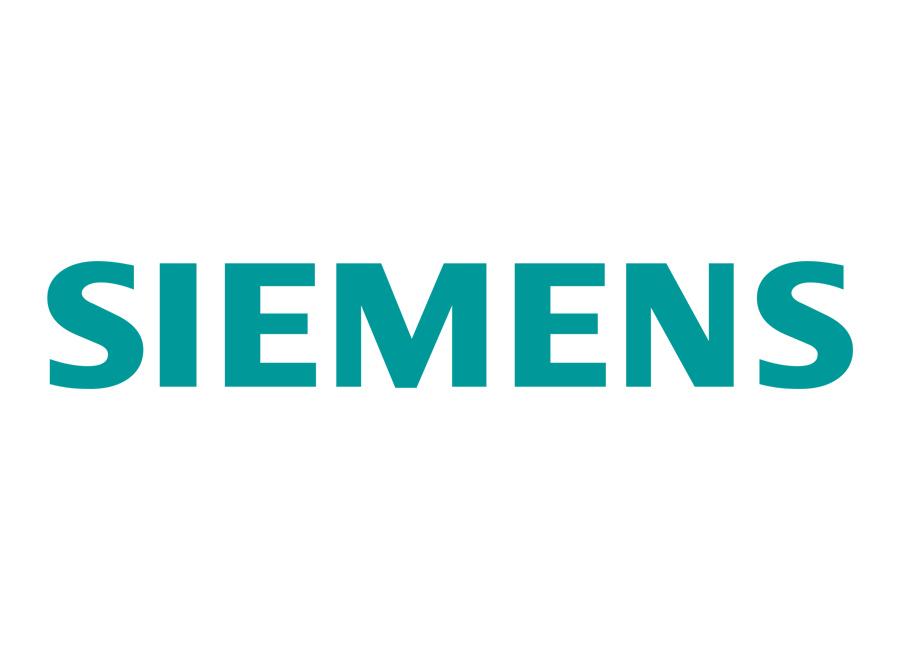 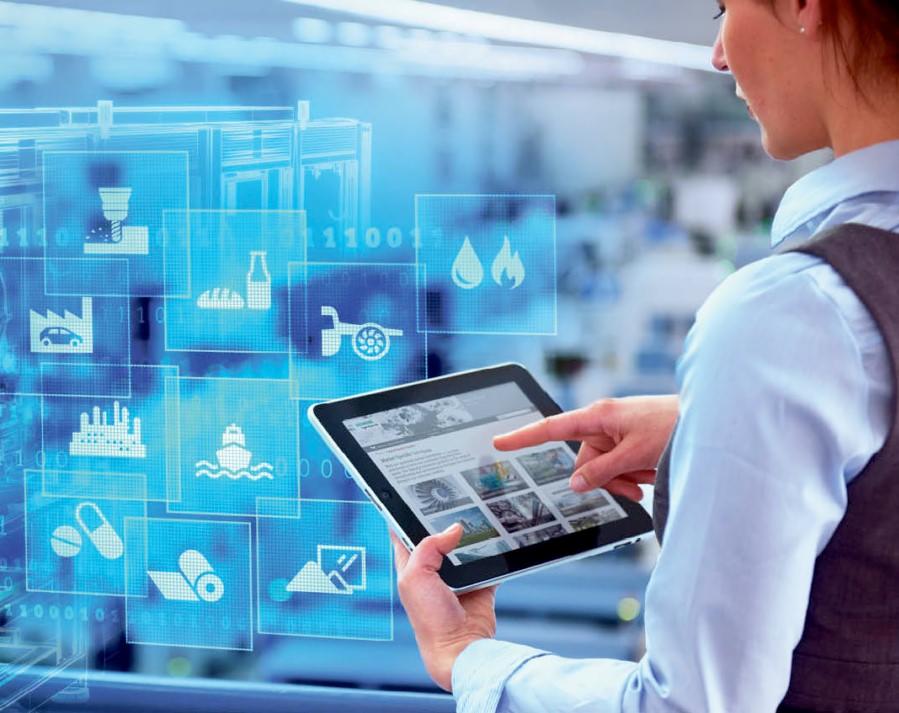 “At Kettleby Foods, we pride ourselves on having chefs who follow the latest trends and make ready meals as close to them as possible. While our production needs to be efficient, these recipes are concepts that need to be delivered to a line, so these people and their skills aren’t going anywhere.

What we primarily need to do is understand data better and use it as a tool to benefit our business. By finding competitive advantages and identifying changes to market conditions, we will be able to be more informed, agile and productive.

We believe that these benefits and fully-customised ready meal options could come as a result of digitalisation, even if it’s an incremental, long-term process. Fortunately, in Underwoods we have a partner we can trust for the duration.“ 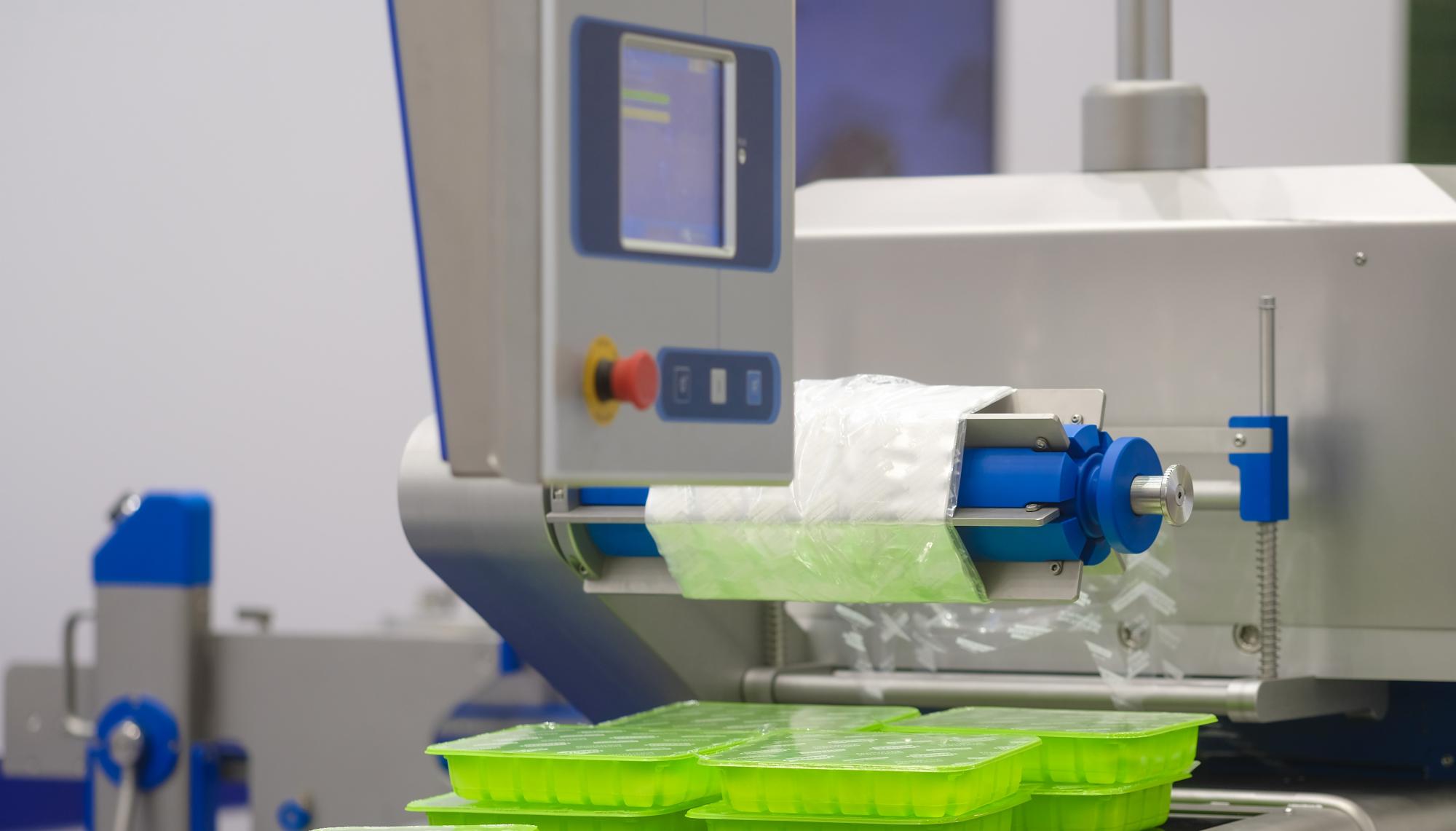