Many countries in Europe have seen a rapid growth in Energy from Waste as a means of dealing with municipal waste and producing green energy. This process produces a small amount of residue from the flue gas treatment (APCr) that has historically ended up in landfills.

Instead of that environmentally-unfriendly outcome, innovative U.K. Company Carbon8 Aggregates Ltd. (Carbon8) has come up with a truly green option.
The company uses a patented process known as Accelerated Carbonation
Technology to transform the APCr into a product called C8Agg. This is a carbon negative aggregate that has many uses including in the manufacture of dense and medium-dense masonry blocks.

Tens of thousands of tons of C8Agg is produced annually at two plants that
Carbon8 operates in the U.K. Each site has a number of silos for reception and storage of the incoming residue. The site at Avonmouth, for example, has eight 130 cubic meter silos receiving between seven and eight tanker loads of APCr per day.

Driven by the environmental urgency to both divert landfill and reduce carbon dioxide in the environment, a third site in Leeds is currently being built, with other plants expected to come online in the coming years.

The recipe for C8Agg requires the treatment of a precise mixture of APCr's from a number of sources which vary widely in density, with the beed for relible and accurate inventory control being fundamental to the efficient running of the plant. 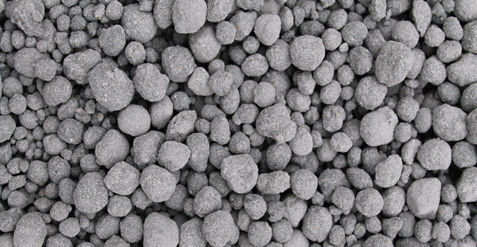 Accurate detection for even the most difficult substances

Desperate for a solution, Carbon8 turned to Underwoods as their proactive trusted partner and our process instrumentation experts specified innovative field instruments from Siemens.

A high-frequency SITRANS LR560 radar level transmitter for solids was installed in each silo. The SITRANS LR560's narrow four-degree beak immediately proved that it could deliver consistently accurate, repeatable and reliable measurements of the vexing low-density APCr without any recalibration.

Installation was a challenge, where the ideal mounting and sighting position in the silo for the transmitter was occupied by a filter unit already in that position. But because of the SITRANS L5R560's narrow beam and compact size, it could place under the filter and still perform perfectly. 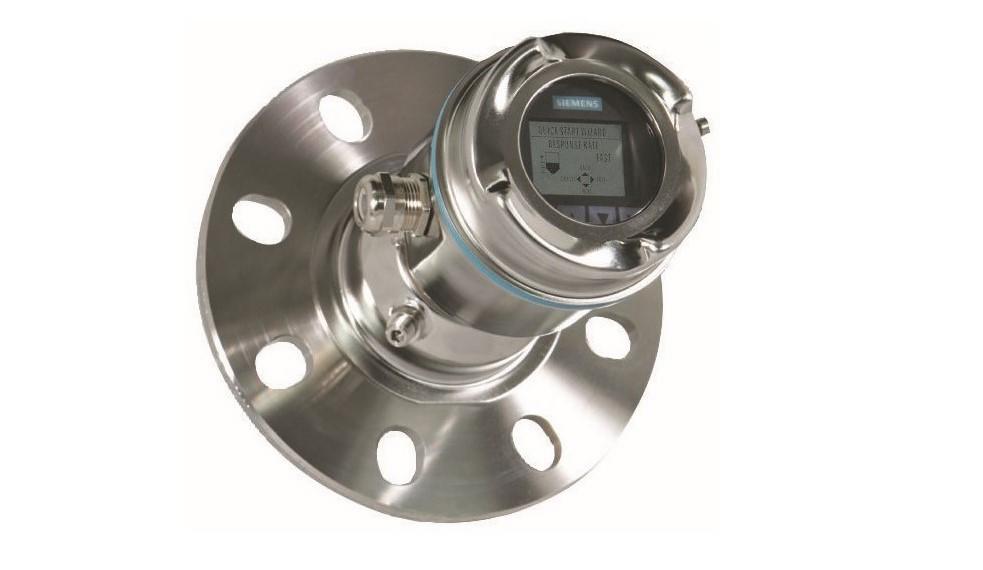 Unfortunately, getting accurate measurements turned out to be easier said than done with the technology The grades of APCr not only vary in density but also have a very low dielectric constant, making the material hard to detect with conventional level solutions, Carbon8 engineers considered multiple options including silo weighing, but this was discounted because of the density variations meaning the weight is not a direct representation of the capacity of the silo. 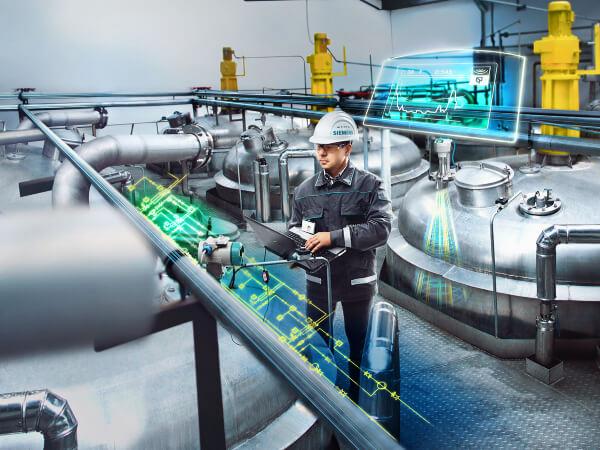 For set up and programming of the devices and due to the mounting location within the silo, configuration was made simple by the Siemens SIMATIC Process Device Manager (PDM), a cross-vendor software tool for intelligent field devices and automation components.

It enabled all configuration tasks to be done remotely, so there was no need for manual intervention after the device was secured into place. Once a calibration had been established for one silo, it was seamlessly replicated in all of the remaining silos with just a few laptop keyboard strokes.

With their reliable measurement package in place, staff at Carbon8 can now view the accurate level readings they need right on their control system's monitor. The technology is free of problems and there's no longer any need for manual intervention, while maintenance, cleaning and upkeep are minimal.

" It was vitally important that we have a reliable level measure", says Tom Bissett, National Engineer and Projects Manager for Carbon8 Aggregates Ltd, admitting that after all the technological problems he and his team had been through, he was initially skeptical that Underwoods and Siemens could deliver, only to end up with a very pleasnt surprise.

"The SITRANS LR560 solved a problem we thought could not be achieved within our budget. Siemens and Underwoods worked closely together through the initial presentation, feasibility, trial, extended plant trial and final installation and comissioning phases of the project. I am completely satisfied with the results of their combined efforts. Other manufacturers and distributors did not have the confidence to offer a no obligation trial.

We will spread the word in the energy-from-waste world if we hear of any of our customers and partners having similar difficulties to what we had before partnering with Underwoods." 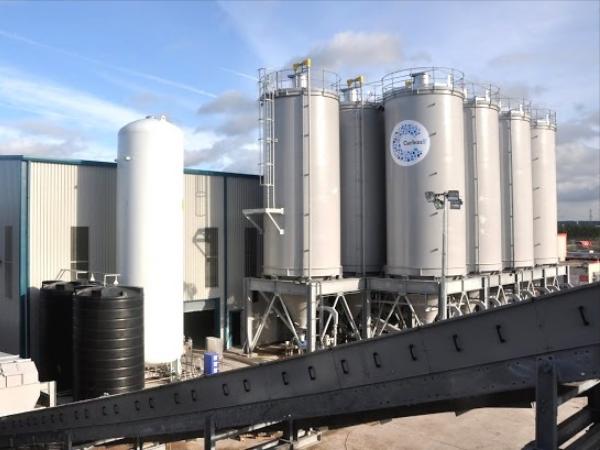