Has your plant got Smart Valve Positioners, and you don’t even know it?

Mechanical assets such as control valves require initial investment. However, unlike most conventional smart instruments this only accounts for 20% of the lifecycle cost, with 70% being contributed to maintenance. Industry 4.0 can help with predictive maintenance. But, do you already have a smart device collecting valuable diagnostic information from your mechanical control valve? 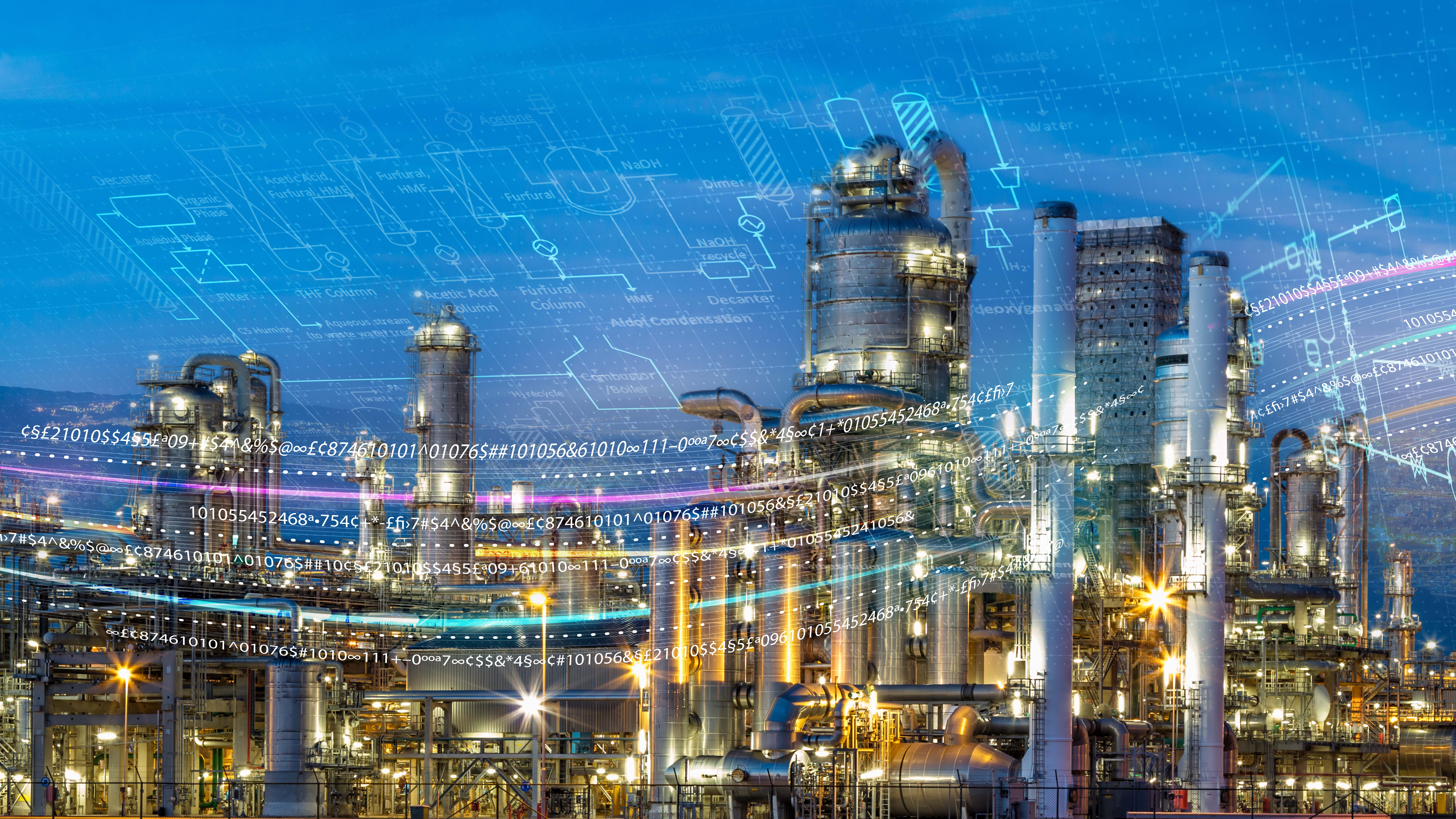 Unlock your smart positioner potential with no further investment

Control valves that influence the flow of process fluids are a fundamental component of every automation process plant.  These are controlled by different types of actuators, with the majority using pneumatic interfaces, due to their flexibility in hazardous areas and speed of response.

This is where the widest range of demand occurs, not only on the actuator itself but also on the valve. The controller connected to the actuator is the interface to the Distributed Control System (DCS), PLC or controller.  This controller is commonly referred to as a positioner, with 81% of these devices being smart digital positioners.

Unlike conventional plant instrumentation, the positioner is controlling a mechanical asset, and if this part fails then the process cannot be simulated to keep production running, therefore spare parts and shutdown time is required.

While the mechanical valve is the main part of the control valve, we also must consider the actuator.  The most common failure of a pneumatic actuator is damage to the diaphragm.  This is not as damming as a faulty valve but can cause other issues.

The most noticeable is unstable control values, and to the untrained eye this could be misleading, time could be wasted checking other process conditions, or costlier replacing the whole control valve.

Generating compressed air is not a simple and low-cost operation. The European Union’s Save II study states that around 18 percent of the total energy consumed by industrial electric motors is used to generate compressed air. Energy used by compressors makes up the largest component (65 percent) of the cost of compressed air, with the remainder attributed primarily to maintenance costs.

Having a faulty actuator can be easily ignored, but at some point, the electricity bill will have to be paid.  Also, the extra demand put on the compressor motor could cripple plant production.

So, what is the answer?

You may be surprised that you might already have a device on your plant that can give you better insight into your control valve performance. The Siemens electro-pneumatic valve positioner, SIPART PS2, has had intelligent (smart) diagnostics since 2008. It can diagnose early failures of the mechanical part of the control valve, which includes a leakage alarm.

A shocking fact is that 90% of the smart diagnostic information from instrumentation is not being utilised. 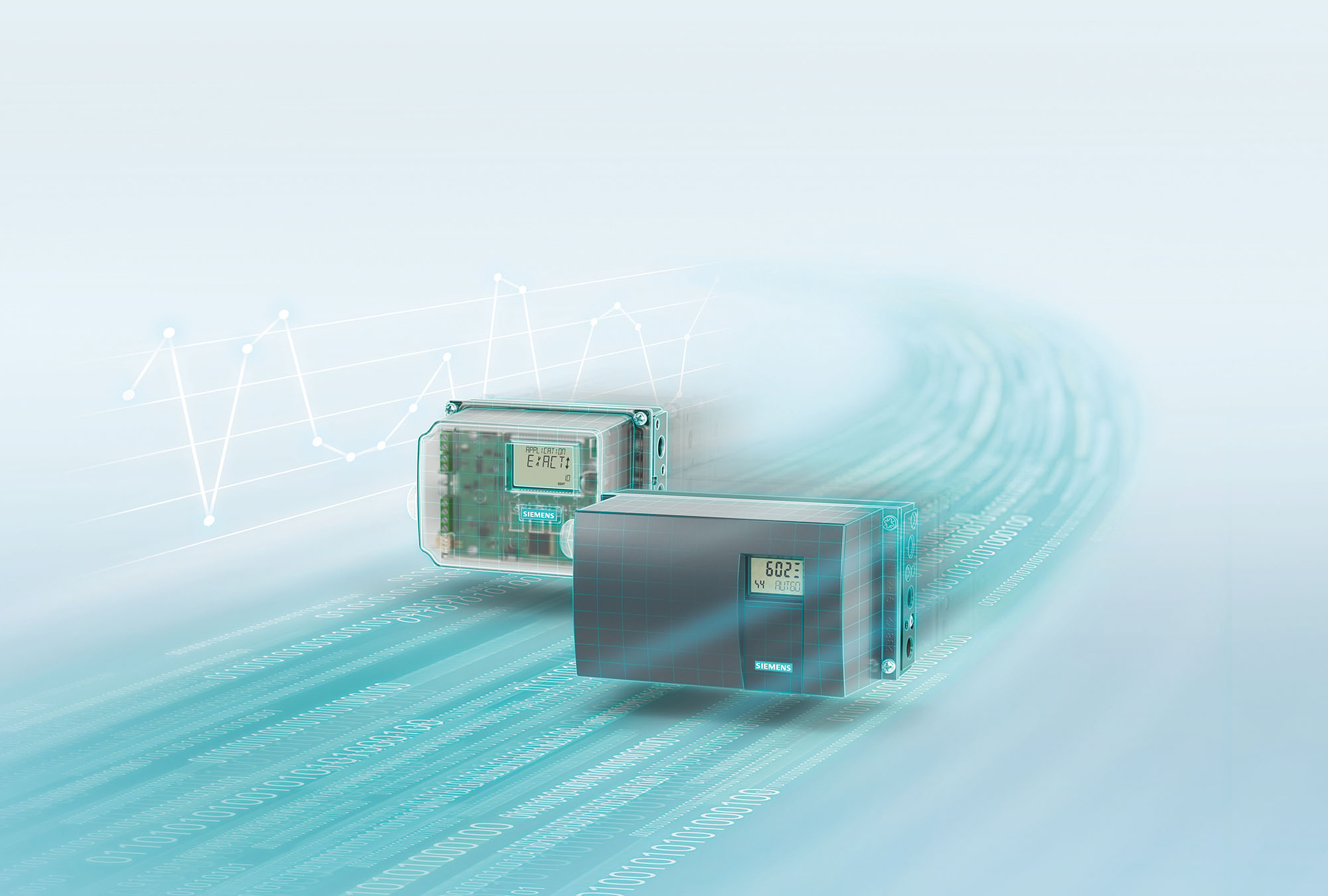 Let’s look at the three most common questions that are asked about unlocking SMART positioner potential.

Check to see if your device has a communication protocol, usually HART, Profibus, or Foundation Fieldbus. Also, if the device has a configuration / diagnostic file such as an EDDL for SIMATIC PDM it’s likely that it is a smart positioner.

2. Is my intelligent data stranded in the field?

If the positioner is Profibus PA or Foundation Fieldbus then data is not stranded. HART devices connected to conventional 4-20mA IO represent the biggest challenge. However, new Namur Open Architecture devices can unlock this stranded data.

3. I’m interested in IoT Apps, but will I need to make changes to my DCS or PLC?

The answer here is NO. New edge devices such as SIMATIC PDM Maintenance Station unlock this data without effecting plant production.

To learn more how to get the most out of your smart instruments, check out the following link: https://new.siemens.com/uk/en/products/automation/process-instrumentation/smart-instruments.html

Has your plant got Smart Valve Positioners, and you don’t even know it?

How consistency, transparency and connectivity contribute to virtual commissioning

New environmental requirements for the design of electric motors in Europe

Is it cost-effective to upgrade to a Smart Factory?

Digitalisation delivers an ‘adapt or fail’ ultimatum to SMEs

How AI is helping manufacturers to evolve

Harness the power of your manufacturing data

How consistency, transparency and connectivity contribute to virtual commissioning

New environmental requirements for the design of electric motors in Europe

Is it cost-effective to upgrade to a Smart Factory?

Digitalisation delivers an ‘adapt or fail’ ultimatum to SMEs

How AI is helping manufacturers to evolve

Harness the power of your manufacturing data